CD5 is a cluster of differentiation, also known as T1 and Leu-1, which is expressed on the surface of thymocytes, T cells (various species) and in a subset of murine B cells known as B-1a. CD5 is a member of the SRCR family, the extracellular region of CD5 is composed of 3 type B SRCR domains (D1, D2, and D3) each one containing 8 cysteines and encoded by a single exon (in contrast to type A, which contain 6 cysteines and are encoded by two or more exons). The nature of the endogenous CD5 ligand/s (CD5L) is reported as several counter-receptors, including CD72, gp35–40, gp150, gp200, the framework region of IgVH. CD5 is initially identified as a positive modulator of TCR signaling, but the most accepted view of CD5 is that of a negative regulator of T cell receptor signaling. CD5 also plays important roles in thymocyte, mature T cell, B cell survival, Th differentiation, suggesting that CD5 mainly acts as a pro-survival molecule in B and T cells, but under some experimental or disease conditions (such as B-CLL) it might work as a proapoptotic molecule. As CD5 modulates TCR and BCR signaling, Treg generation, anergy induction, and activation induced cell death, it can be considered an immune checkpoint inhibitor that, similarly to other negative co-stimulators such as PD-1, could be used to potentiate antitumoral T cell responses or promote immunity against infections and modulate autoimmune reactions. 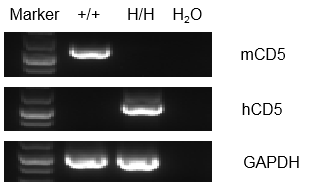 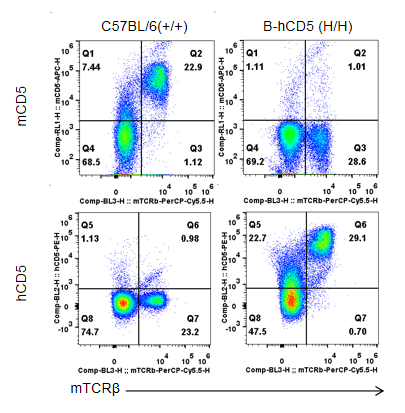